Lionel Richie will make a highly anticipated return to Eden in 2023 following his two sell-out shows here in July 2016. The concerts were hailed as among the greatest in the history of the Sessions. 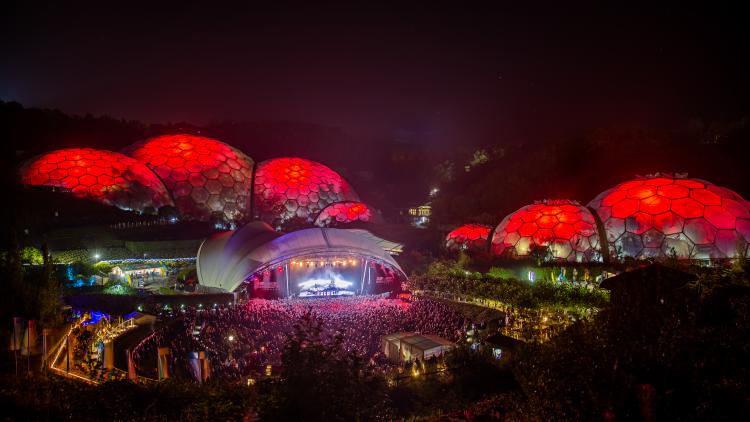 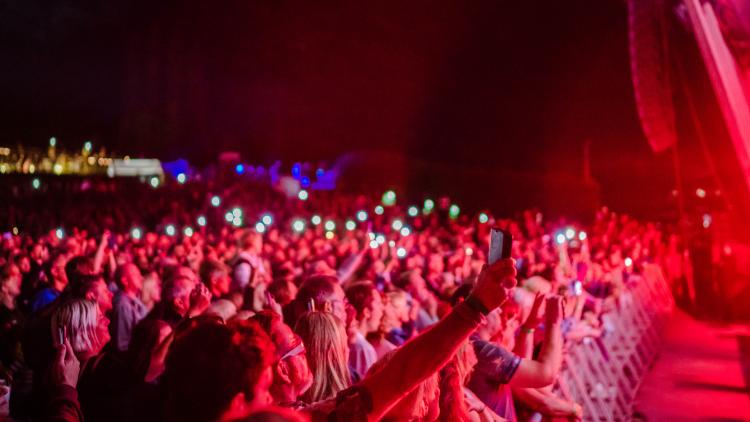 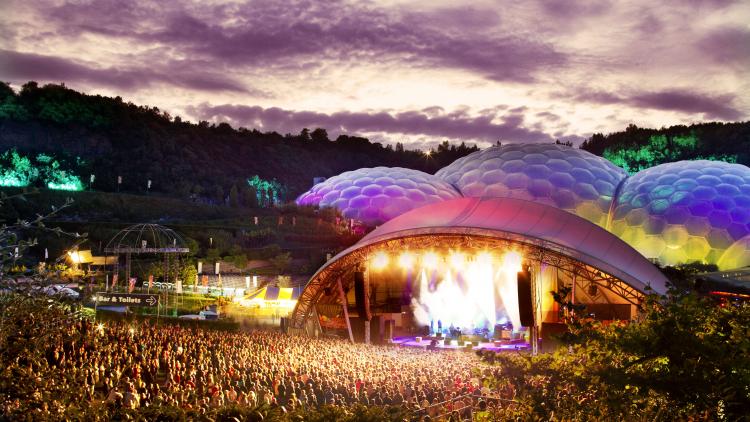 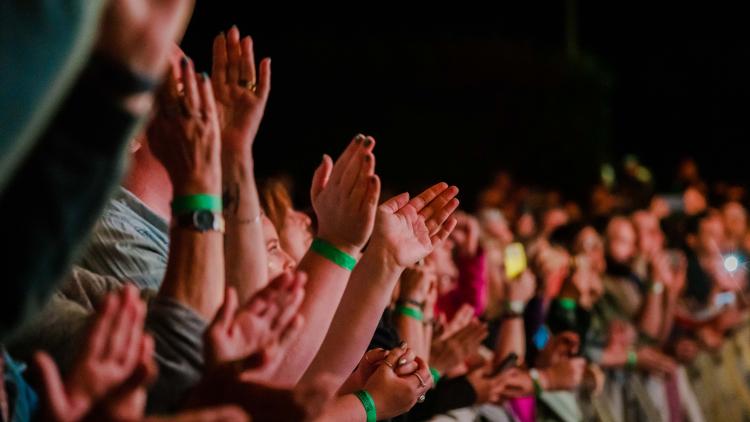 Hailing from Tuskegee, Alabama, Lionel Richie is a true music icon famous worldwide for mega-hits such as Endless Love, Lady, Truly, All Night Long, Penny Lover, Stuck on You, Hello, Say You, Say Me, and Dancing on the Ceiling, and co-wrote one of the most important pop songs in history, We Are the World, for USA for Africa.

His acclaimed song catalogue also includes his early work with The Commodores, where he developed a ground-breaking style that defied genre categories, penning smash hits such as Three Times a Lady, Still, and Easy.

This year (2022) Lionel Richie received the Gershwin Prize for Popular Song by the Library of Congress and was nominated to be inducted into the Rock & Roll Hall of Fame.

He has also been a judge on ABC’s American Idol for the past five seasons. He launched his Las Vegas headlining residency show, Lionel Richie - All the Hits in April 2016.

In an unforgettable evening featuring his brightest and best anthems which have defined the music icon’s unparalleled career, Lionel Richie recently extended his Back to Las Vegas residency with a 12-show engagement.

We’ve introduced an exciting new suite of luxury packages so you now have a wider range of choices to make your experience at the Sessions perfect.
Find out more